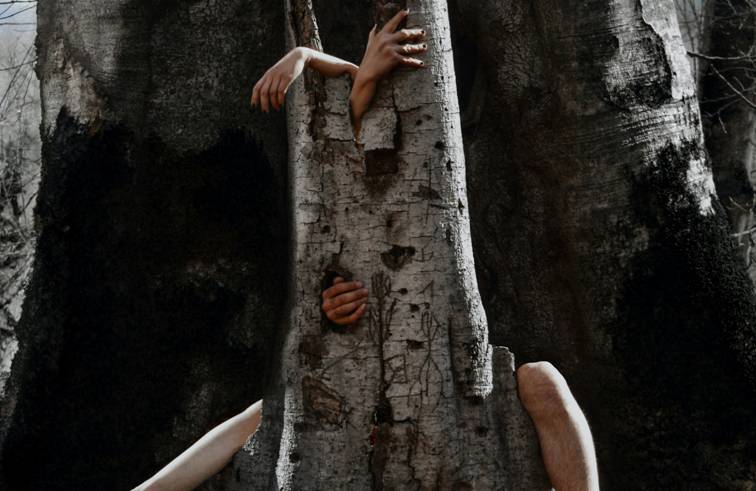 "An analysis isn’t an intellectual journey — its praxis is a certain suffering, a kind of complaint: the statement of a being wanting to change— and when these elements are absent, analysis be­comes a hard task. Someone who feels fine, at the peak of his possibilities, desiring an analysis in order to become an analyst, for example, would not foster a praxis of the experience. When someone says “everything is great for me,” always wait until the sec­ond, or third meeting. For, basically the praxis of analysis is a suffering, not an intellectual journey. Certainly, nothing could empower the analyst to take on the complaint unless he presumes to have the means to relieve its suffering. This puts the analyst in the posi­tion of the therapist, the person who thinks he might cure. Thus for Lacan’s disciples as for Lacan himself, even surely for Freud, psychoanalysis cures; psychoanalysis is a therapy. But, not for that reason, may we deny, exclude ethics and the very notion of cure — in the sense of what results — not in the sense of the process but in the sense of of the outcome, it being the cure itself. If psychoanalysis is a cure, we have a problem with the notion of cure, which in psychoanalysis is problematic, and this is easy to under­stand: it’s that the notion of cure is bound to the notion of symptom.

The analytic symptom, unlike the psychiatric symptom, lacks objectivity. It’s founded on the subject’s self-eval­uation, so that sometimes, usually, it is imperceptible to others."