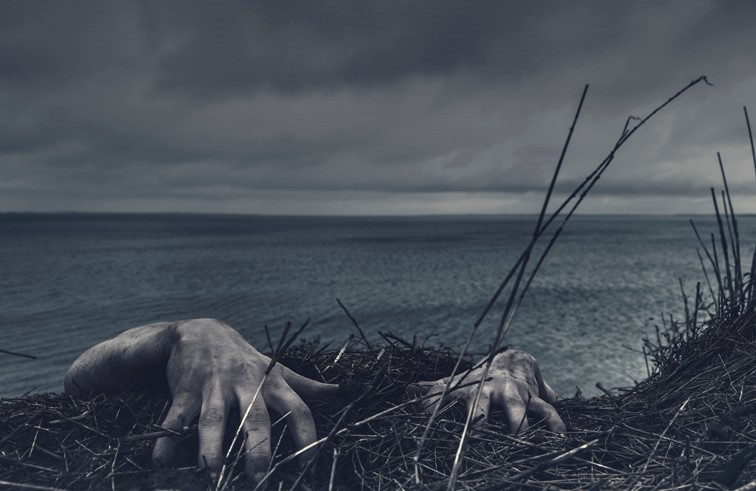 The dialectic of trauma

Ψυχική υγεία και ψυχοθεραπεία 21 Μαρτίου 2022
"The ordinary response to atrocities is to banish them from consciousness. Certain violations of the social compact are too terrible to utter aloud: this is the meaning of the word unspeakable.

Atrocities, however, refuse to be buried. Equally as powerful as the desire to deny atrocities is the conviction that denial does not work. Folk wisdom is filled with ghosts who refuse to rest in their graves until their stories are told. Murder will out. Remembering and telling the truth about terrible events are prerequisites both for the restoration of the social order and for the healing of individual victims.

The conflict between the will to deny horrible events and the will to proclaim them aloud is the central dialectic of psychological trauma. People who have survived atrocities often tell their stories in a highly emotional, contradictory, and fragmented manner that undermines their credibility and thereby serves the twin imperatives of truth-telling and secrecy. When the truth is finally recognized, survivors can begin their recovery. But far too often secrecy prevails, and the story of the traumatic event surfaces not as a verbal narrative but as a symptom.

The psychological distress symptoms of traumatized people simultaneously call attention to the existence of an unspeakable secret and deflect attention from it. This is most apparent in the way traumatized people alternate between feeling numb and reliving the event. The dialectic of trauma gives rise to complicated, sometimes uncanny alterations of consciousness, which George Orwell, one of the committed truth-tellers of our century, called 'doublethink', and which mental health professionals, searching for calm, precise language, call 'dissociation'. It results in protean, dramatic, and often bizarre symptoms of hysteria which Freud recognized a century ago as disguised communications about sexual abuse in childhood.”