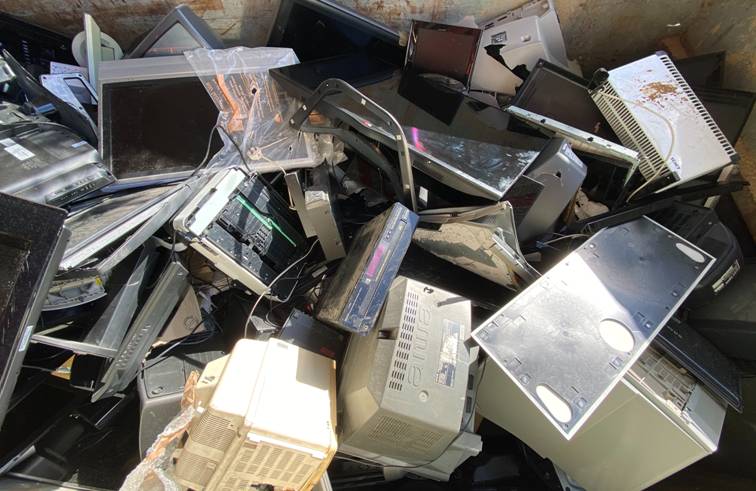 The fate of a human being

We say that phenomena are how things, as it’s put, appear to us. They only appear to us through the weakness of our senses, and we don’t have any idea of what their real could be. It’s a modest view, but one that it’s precisely a matter of accounting for.

It seems that in spite of the so-called impossibility of accessing the real of things, we’ve had, by some incredible breakthrough, access to something that, from this real, gives us what? In the final analysis, gadgets.

They have the peculiarity of bearing the mark of the being that manufactured them—there is nothing that turns into waste faster than these gadgets. These gadgets—televisions, cars, devices — everyone knows where they go. They end up in a dump, where they are dismantled. That’s completely comparable to the fate of a human being.