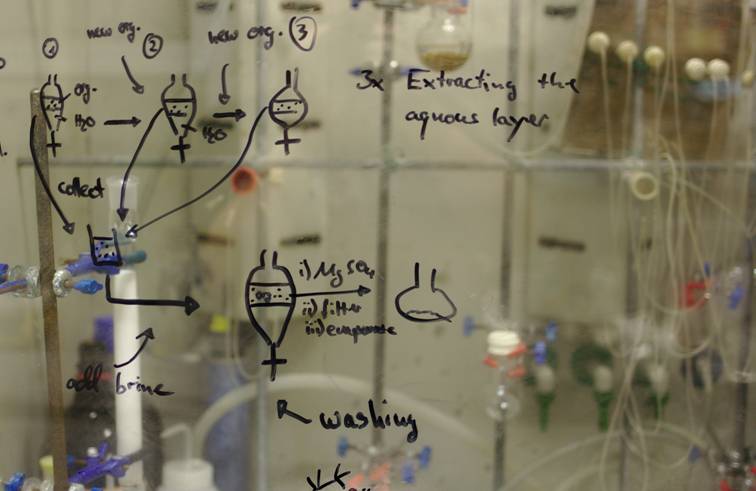 -What is the relation between science and psychoanalysis today?

-For me the only true, serious science that’s worth keeping up to date with is science fiction. The other, the official one, with its altars in laboratories, gropes its way forward without a goal and is even starting to be afraid of its own shadow.

It seems that the moment of anxiety has arrived for scientists. In their sterilised laboratories, in their starched white coats, these overgrown children, who play with unknown things, manipulate ever more complex apparatuses and invent ever more abstruse formulae, are starting to ask themselves what might happen tomorrow and what their always new research might bring. At long last, I say. And what if it’s already too late? Biologists, physicists or chemists, they call them. I call them lunatics!

Though they are already in the process of wrecking the universe, only now does it occur to them to ask if it might actually be dangerous. And what would happen if it all blew up in their faces? If the bacteria, cultivated so lovingly in their white laboratories, were to turn into a deadly foe? If the world were to be swept away by a plague of such bacteria along with all the crap in it, beginning with these scientists in their laboratories?

To Freud’s three impossible professions, government, education, psychoanalysis, I will add a fourth: science – though they, the scientists, are unaware that their position is untenable.

-That’s quite a pessimistic view of what is commonly seen as progress.

-Not at all! I am not pessimistic. Nothing will happen, for the simple reason that man is a good-for-nothing. He is not even capable of destroying himself.