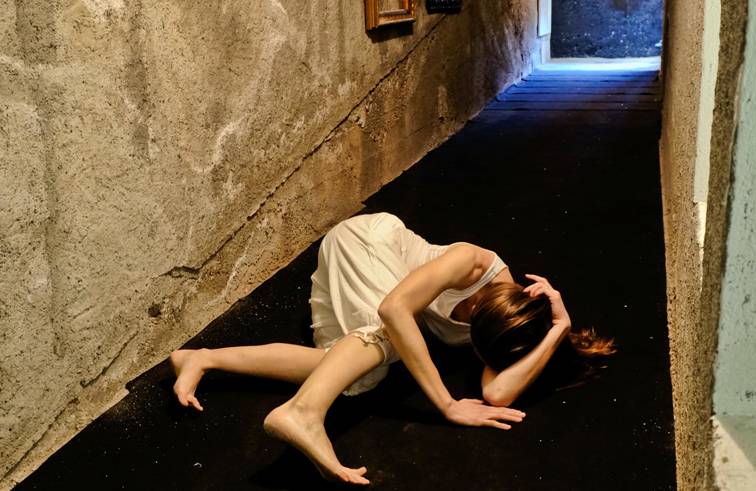 The entry into analysis

"One goes to see an analyst because displeasure is in the foreground, it is a command of jouissance, the body is ill. My entry into analysis came after a hospitalization due to long-term anorexia. I was confronted with life in a couple without desire but where love was shared. The feeling of solitude was at its acme and at the same time senseless. Feeling alone when one is loved was inconceivable. Nobody understood. [...] So I turned to psychoanalysis as a place of sense, of meaning, but contrary to philosophy and to the potluck that was the family home, psychoanalysis dealt with the singular.

I had to solve how my apprehension about the world led me to suffer from a femininity that was so difficult to assume that I was forbidden to eat. I thought that my love failures came from a failed femininity. I was far from thinking that psychoanalysis would take me beyond my history..."