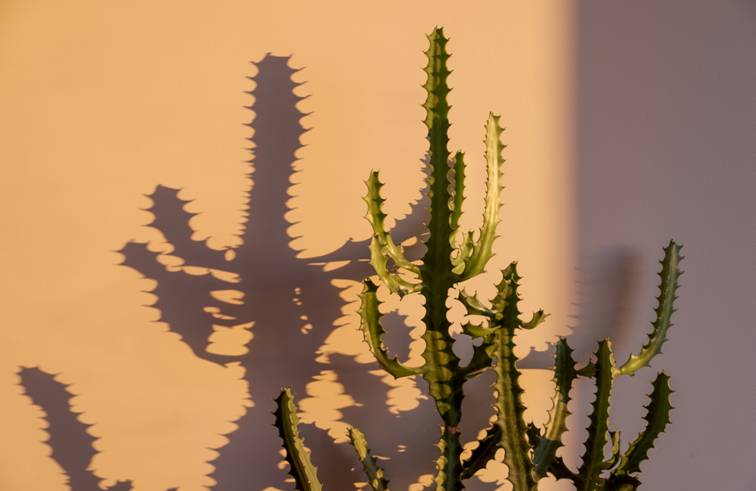 "An analyst faced again and again with suicidal people is forced to consider his own death and where he is lacking, because the people who come to therapy bring the analyst his own problems. This attitude differs from that of the physician, who does not regard the diseases and complaints brought to his consulting room as somehow belonging also to him. The unique relationship involving the analyst with the other at the same time prevents anyone else from the same sort of participation in the case, so that an analyst carries each death alone."