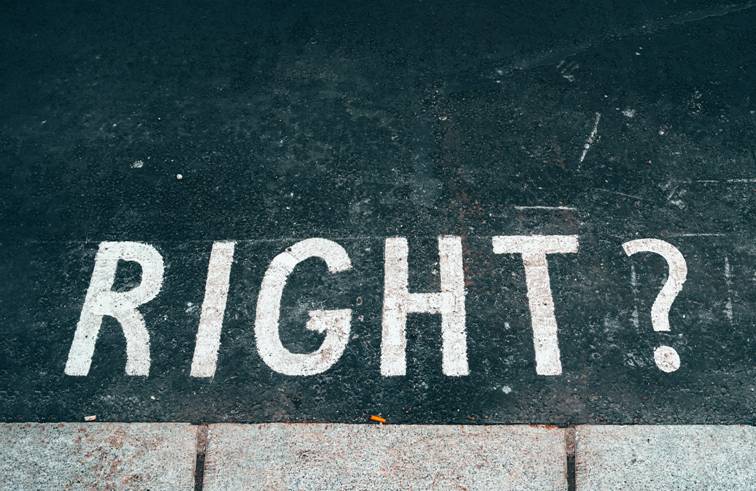 A thousand ways of being racist

"There are indeed a thousand ways of being racist when one claims to act as an analyst, a thousand ways which are ways of defending oneself from the singularity of the analysand, as well as from the real itself. For example, wanting the other's good - a good just like ours, as always when we want the good of another, whatever it may be; for example understanding him or her, as if we were speaking the same language; or thinking we can do everything for him or her; or that his or her normalization in the course of analysis would be a progress, forgetting in the same movement that one only invents with one's own"