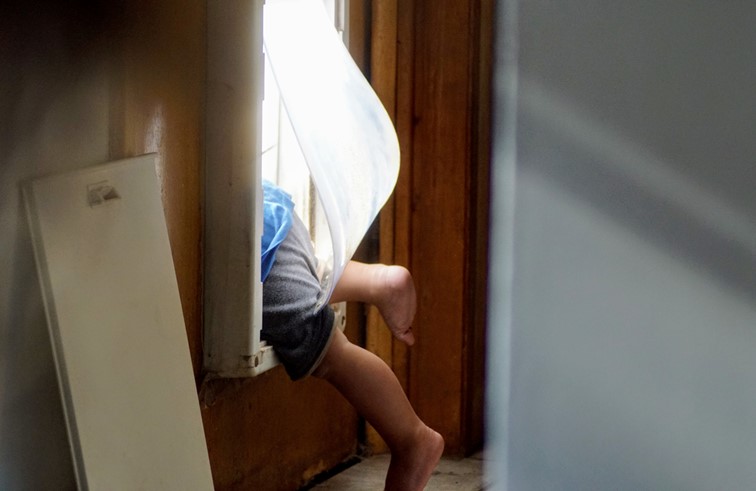 Παιδί και γονεϊκότητα 22 Απριλίου 2022
"Parents are delighted when infants and children follow their rules. Such children are called good. Winnicott was very scared of 'good' children. He had a messier view of childhood. The point of the early years was to be able to express freely a lot of 'bad' feelings without consequences, and without fear of retribution.

However, there might be parents who could not tolerate too much bad behaviour and would demand compliance too early and too strictly. This would lead, in Winnicott’s formulation, to the emergence of a 'False Self' – a persona that would be outwardly compliant, outwardly good, but was suppressing its vital instincts; who was not able to properly balance up its social with its destructive sides and that couldn’t be capable of real generosity or love, because it hadn’t been allowed fully to explore selfishness and hate. Only through proper, attentive nurture would a child be able to generate a 'True Self'.

In Winnicott’s scheme, adults who can’t be creative, who are somehow a little dead inside, are almost always the children of parents who have not been able to tolerate defiance, parents who have made their offspring ‘good’ way before their time, thereby killing their capacity to be properly good, properly generous and kind (for the compliant personality is in truth only a fake version of a responsible, giving self).

Of course, there will be errors. Things go wrong in childhood. And that’s what psychoanalysis is for. In Winnicott’s eyes, the analyst in later years acts as a substitute parent, a proxy ‘good enough’ figure who ‘is in a position of the mother of an infant’. Good analysis has things in common with those early years. Here too, the analyst should listen without forcing the patient to get ‘better’ ahead of time. She shouldn’t force a cure down his or her throat, she should provide a safe place where bits of childhood that weren’t completed or went awry can be recreated and rehearsed. Analysis is a chance to fill in the missing steps.

In his descriptions of what parents should do for their children, Winnicott was in effect referring to a term which he rarely mentioned directly: love. We often imagine love to be about a magical intuitive ‘connection’ with someone. But, in Winnicott’s writings, we get a different picture. It’s about a surrender of the ego, a putting aside of one’s own needs and assumptions, for the sake of close, attentive listening to another, whose mystery one respects, along with a commitment not to get offended, not to retaliate, when something ‘bad’ emerges, as it often does when one is close to someone, child or adult."